The Giro-E 2020 ready to start from Caltanissetta 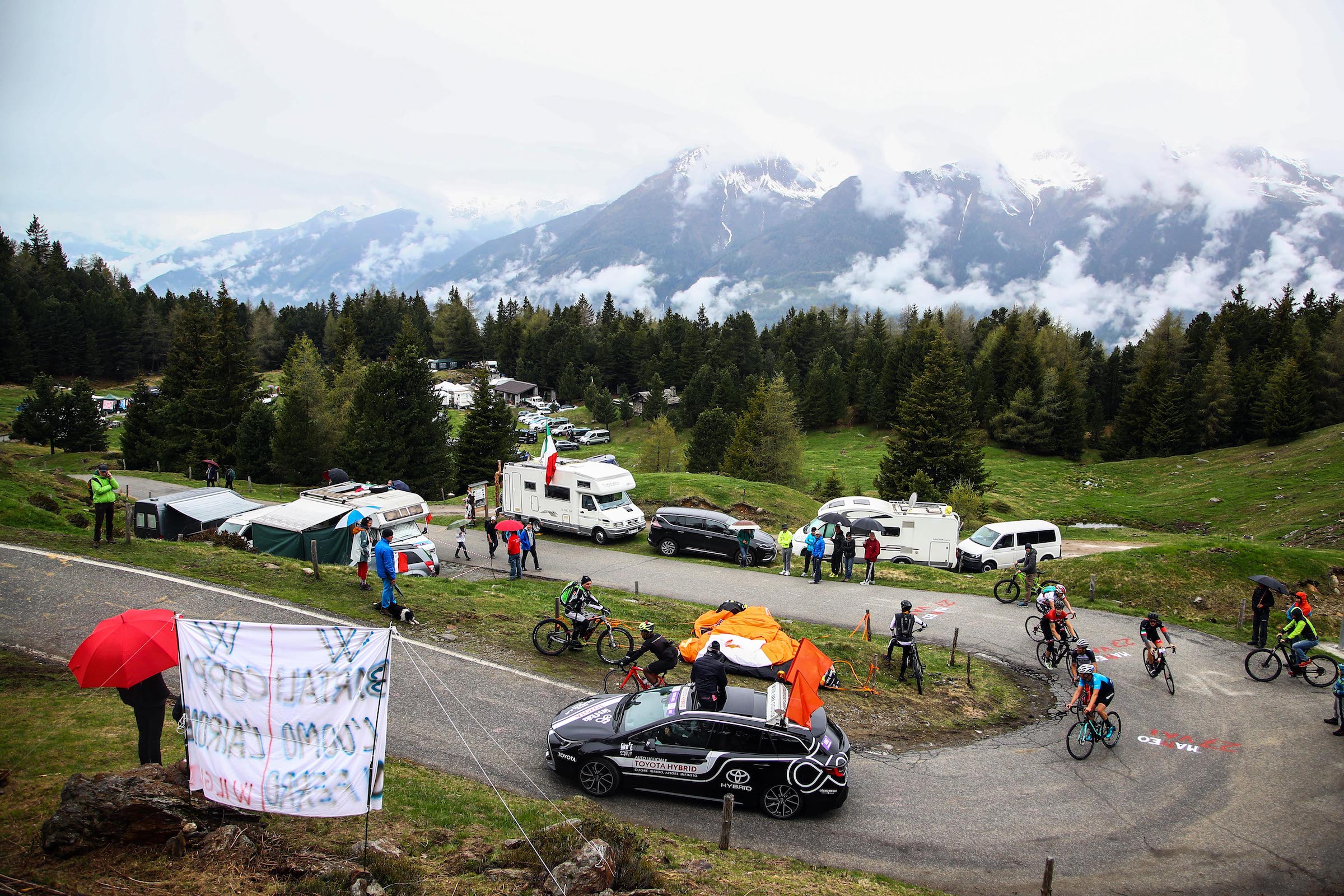 The Nisseno capital, Caltanissetta, will kick off the third edition of the Giro-E, which will start on 4 October to finish, 20 stages and two rest days later, in the heart of Milan, on 25 October.

It will be a tour of Italy of unusual beauty: from Giardini Naxos to the Sassi of Matera, from the Gargano to Roccaraso, from Rimini to the homeland of Prosecco, Valdobbiadene; then Trento and Campiglio, the Stelvio National Park and Laghi di Cancano, Asti and Vigevano, Sestriere and finally the economic capital of Italy, Milan. It is known as the city of fashion and design but also of cycling, thanks to the exciting history of Vigorelli, Il Lombardia and Milano-Sanremo, not to mention the 142 times that the Giro d’Italia started or arrived there: the highest number of appearances in the Corsa Rosa. Thanks to electrically-assisted bikes, participants will be able to discover Italy at the speed that allows you to savor the view, and to smell the scents of the most beautiful country in the world.

The Giro-E, a traveling exhibition of the electric technology that is already enabling bicycles to play a fundamental role in the mobility of the future, will naturally also present a significant athletic challenge: its 1500 kilometers include 25,000 meters of positive elevation gain with nine Cat. 1 climbs, one of which, the Stelvio, Cima Coppi 2020, is the hardest climb of this edition of the Giro d’Italia. Etna, Valico di Montescuro, Roccaraso, Piancavallo, Madonna di Campiglio, Passo dello Stelvio, Torri di Fraele, Colle dell’Agnello, Sestriere… they represent both the joy and terror of every cyclist. Thanks to the electric heart of the assisted e-road bikes, all this will become possible even for normally trained cyclists, and not just reserved for the pedalling champions such as Nibali and Sagan. This year there are four e-road bike brands involved: Bianchi (the official bike of the Giro-E), Trek, De Rosa and Look.

Seven teams are registered: Toyota, Italia Agenzia Nazionale Turismo, Fondazione Michele Scarponi, Valsir, Fly Cycling Team-CDI, Banca Mediolanum, RCS Sport-JCMF EU-Pharma. Among their captains is Gilberto Simoni, the climber from Trentino who was twice a winner of the Giro d’Italia; in 2001 and 2003.

Although Giro-E is not a competitive event, six leader jerseys will be assigned each stage, which will be worn on the following stage by either the captain or the vice captain of the team. The Maglia Viola (Purple), reserved for the Leader of the General Classification, sum of all rankings, is sponsored by Enel X, the event’s title sponsor. In the start cities, Enel X’s charging stations will provide enough energy for the batteries of the Toyota Prius Plug-In, the flagship of the Giro-E.

Enit – Agenzia Nazionale del Turismo, is supporting the Maglia Arancio (Orange), for the leader of the Regularity Classification (sum of the score obtained in the regularity tests). Enit will bring 20 selected influencers, journalists and opinion leaders to its offices around the world to the Giro-E to tell their followers about the Italy of the Giro.

The Maglia Blu (Blue), for the leader of the Youth Classification (according to the sum of the age of the participants), is sponsored by the European Commission through its Representation in Milan, which wants to communicate the proximity of the EU to citizens, through the Giro-E. There are many projects, starting with those for sustainable mobility and cycle paths, realized thanks to EU investments, and many more that will be the result of the European Green Deal, a series of actions intended to combat climate change, support the environment and raise citizens’ awareness of sustainable mobility.

The Maglia Rossa (Red), reserved for the leader of the “Classifica Sprint al Traguardo” (Sprint at the finish line), is sponsored by Sara Assicurazioni, which launches a product dedicated to the world of cycling: Bici2Go, an accident, civil liability and theft policy, which can also be purchased online. The Maglia Nera (Black), for the leader of the Master Classification (calculated according to the sum of the age of the participants), is sponsored by Intimissimi Uomo, while the Maglia Azzurra (Light Blue), the leader of the Special Classification, is sponsored by Cortina 2021, the foundation that organizes the World Championships of Alpine ski to be held in Cortina d’Ampezzo from 7 to 21 February 2021. Their mascot is Corty, the famous red squirrel from Cortina, and their ambassador will be Kristian Ghedina, who will ride the Giro-E as last year; the World Cup skiing star, sharing the spirit of competition across sports.