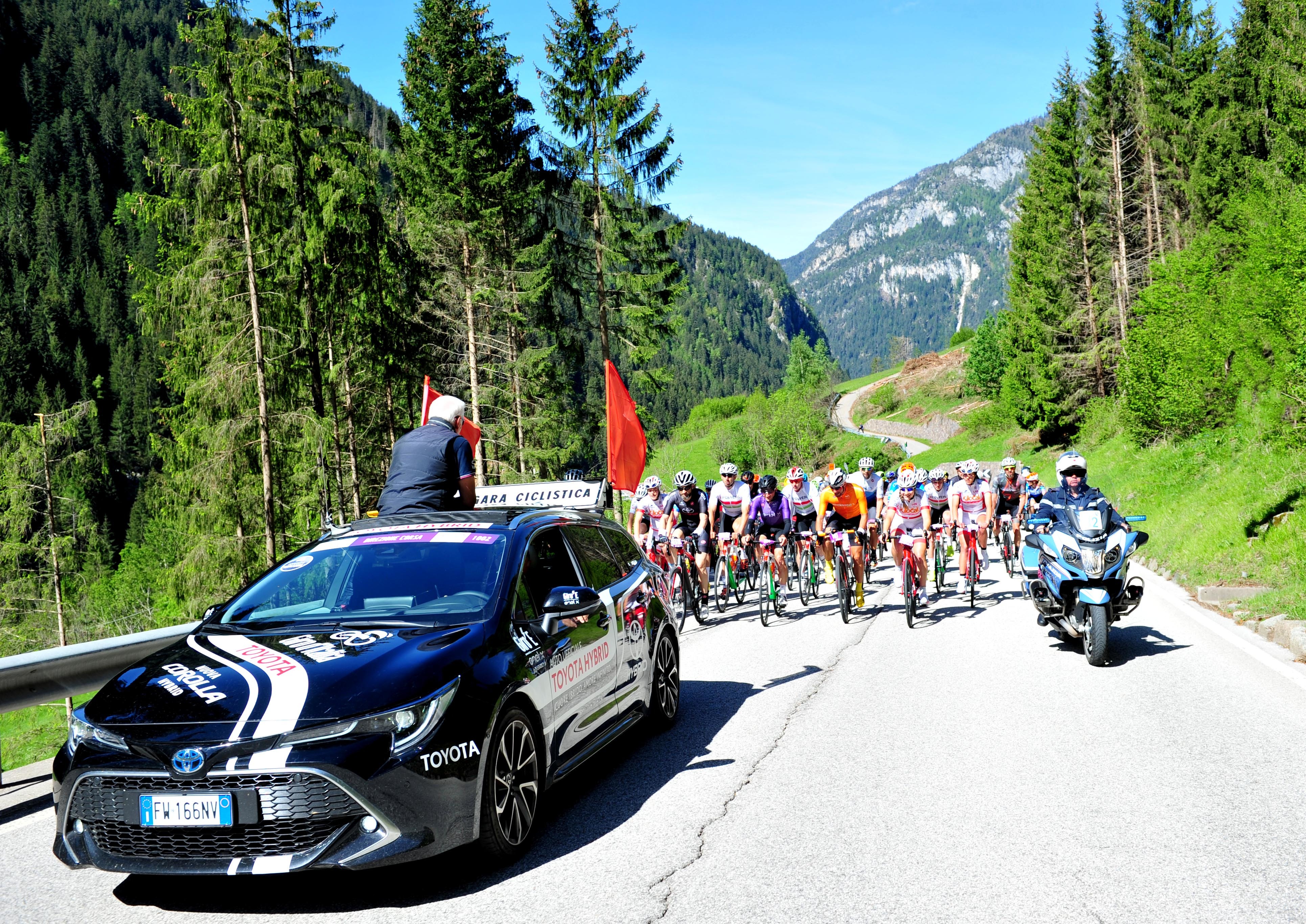 Starting from Caltanissetta, 20 stages on the same roads and the same days as the Corsa Rosa, with electrically-assisted bikes.

Milan, 10 August 2020 – Twenty stages: just one fewer than the Giro d’Italia. The news for the Giro-E 2020 is that, compared to the event format announced at the beginning of the year, it has gained two more stages.
The enchanting panoramas of Sicily will kick off the Giro-E for the second time in just three editions, after the 2018 edition. Back then it was Catania to host the start of the race, and this time it will be Caltanissetta on 4 October 2020, with the finish on 25 October in Milan, hosting the final ITT from Cernusco sul Naviglio to the center of the Lombard capital, after having covered more than 1,500 kilometers, with an average of 75 kilometers per stage and around 26,000 meters of vertical elevation.

In the year marked by a boom of electrically-assisted bikes, Giro-E will not only be a festival of emotions and experiences for the participants, but also a strong message of the theme of sustainable mobility for the places that it will pass through and for all the fans who will follow it on the many media covering the event.

“We are proud to confirm the 2020 edition of an event that is unique for its content and innovative format. It gives us great satisfaction,” comments Paolo Bellino, CEO of RCS Sport. “Like the Giro d’Italia, the Giro-E will also be an important moment this year, representing the restart of our country. This format that combines the beauty of Italy with sport and sustainable mobility is increasingly the ambassador of a new green awareness.”

Giro-E is the only stage event in the world reserved for electrically-assisted bikes. An e-bike experience that takes place on the roads of the Giro d’Italia during the days of the Giro d’Italia and offers participants the emotions of the Corsa Rosa: with the signature check at the start, the battle for one of the seven official jerseys, the award ceremony on the champions’ podium and the specially reserved hospitality at the finish area. And that’s all in addition to the extraordinary opportunity to pedal alongside cycling legends such as Gianni Bugno or Fabiana Luperini, along with many champions of other sports.

The format, created by RCS Sport, the organiser of the Giro d’Italia, has grown from its first edition in 2018 with only one bike brand and a group limited to 20 riders to six brands and more than 500 cyclists involved in 2019. A dizzying growth that went hand in hand with the explosion of the e-bike market. The secret is the unique experience that allows riders to experience the Giro from within, as well as being able to discover the beauty of our country.
This is thanks to electrically-assisted bikes, which allow everyone to overcome breathtaking climbs and make the Giro-E an exceptional test for the manufacturers of engines, batteries and frames.

Among the novelties of the 2020 edition, the length of the stages will decrease (between 63 and 110 kilometers for inline stages), there will be two time trials, along with greater attention to the teams’ energy efficiency (awarded with a special jersey) and dedicated starting cities.

From Etna to Sestriere, Giro-E will be a real immersion into the world of the Giro, thanks to the chance to ride on the same roads, on the same days as the pros in the Giro d’Italia, with the iconic climbs such as the Colle dell’Agnello or the 2758 meters of the Stelvio Pass, the Cima Coppi 2020, the highest peak of the Corsa Rosa.