The Cities of the Future 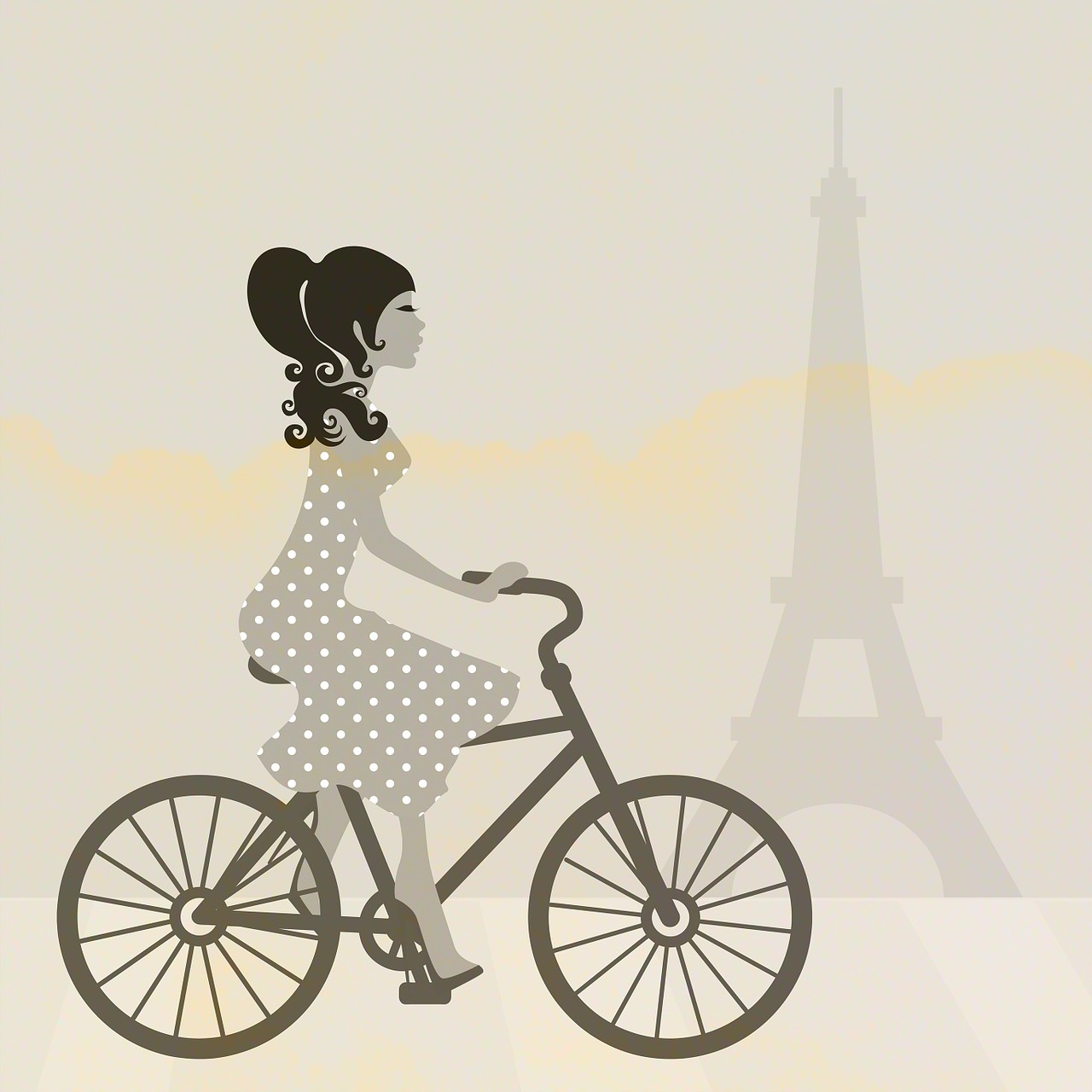 There are many issues regarding the mobility of the future (road transport, clean fuels, and so on), but urban mobility is certainly the most difficult one to resolve. All we do is talk about bicycles, electric scooters and cycleways. And then, you find yourself in a city (e.g. Milan) which is much more congested with traffic than in the pre-Covid era, due to the reduced use of urban transport, and with bicycles and electric scooters running on the pavements, avoiding traffic but risking running over innocent pedestrians. Apparently, a cul-de-sac.

Public officers in the world’s most enlightened cities are considering how to solve these problems. At the last EICMA, the Urban Awards for Sustainable Mobility were presented by Ludovica Casellati, the editor of Viagginbici.com. The winner was the city of Genoa, which won a new fleet of e-bikes offered by Bergamont (SCOTT Group) and Bosch eBike Systems, members of Confindustria ANCMA. Every year, this prize is awarded to the best bicycle-related projects implemented by cities across the country.

The Ligurian capital city won the first prize thanks to the Smart Move Project, which includes 40 sustainable mobility measures implemented during the health emergency. 67.8 kilometres of bike lanes and cycleways have already been completed, together with 50 new bicycle parking areas mainly in the city centre and two ‘bikestations’ at railway stations. Bike sharing has been promoted, pedal powered bus and pedibus routes have been identified and the circulation of electric micro-mobility on the road has been promoted.

Rosà (Vi) and Siena were awarded the second and third prizes. The town of Rosà – in the province of Vicenza – intends to create a Bicipolitana (i.e. a cycleways network) to increase “Bike to work” and “Bike to school” mobility, involving neighbouring towns. The project also aims at safe access to office districts, industrial zones and sports centres. Siena has conceived a project for a new bicycle touring route to discover the city and its surroundings on two wheels. A special mention went to the innovative modes of transport devised by the town of Segrate: the first ‘Cyclebus’ in Italy. It is a pedal powered bus where children pedal to school together. The bus must be booked and has fixed stops. The kids who can’t get a seat can follow on their bikes.

Meanwhile, in Paris, mayor Anne Hidalgo is pushing ahead with her plan to turn the French capital into a 100 per cent cycle-friendly city by 2024, when the Olympics will be held. The two models she is inspired by are Amsterdam and Copenhagen. By the end of 2021, the speed limit will drop to 30 km/h throughout the city, and the ‘soft micro-mobility’ programme continues. It will lead the capital to welcome more and more bikes, electric scooters, segways and fewer and fewer cars. “I want Paris to become the world capital of cycling,” she has promised the Parisians, who have rewarded her with a very high level of bipartisan support, as her mobility policy is appreciated by both the left and the right. The strategy is as follows: to create an uncomfortable situation for motorists that prompts them to leave their cars at home. During the first Covid lockdown, she turned 50 kilometres of car-free road into temporary cycleways on an experimental basis, and at the end of May she made them permanent, announcing that she would create another ten kilometres of lanes.

The French call it ‘vélorution’, that is, the bicycle (vélo) revolution. The result is a skyrocketing number of cyclists, fewer and fewer cars in the city, and great support for the mayor. Amsterdam and Copenhagen, she said, “have proved it: becoming a 100 per cent cycle-friendly city is not a question of culture, but of political will.” She doesn’t want to eliminate traffic, but those vehicles that pass through the capital and account for between 40 and 60 per cent of total traffic. Just as in Italian cities such as Milan, there are areas crossed daily by something like 180,000 cars, a number ten times greater than the number of cars of the residents.

On the other hand, in Milan, an ‘important’ mayoral candidate in the last elections proposed the abolition of the low-emission zone, and in Italy, in general, people complain as soon as a regulation changes the status quo. In Paris, Hidalgo’s decision-making was so popular that she has just run for the Elysée Palace in the 2022 presidential elections. And she aims to win, of course.