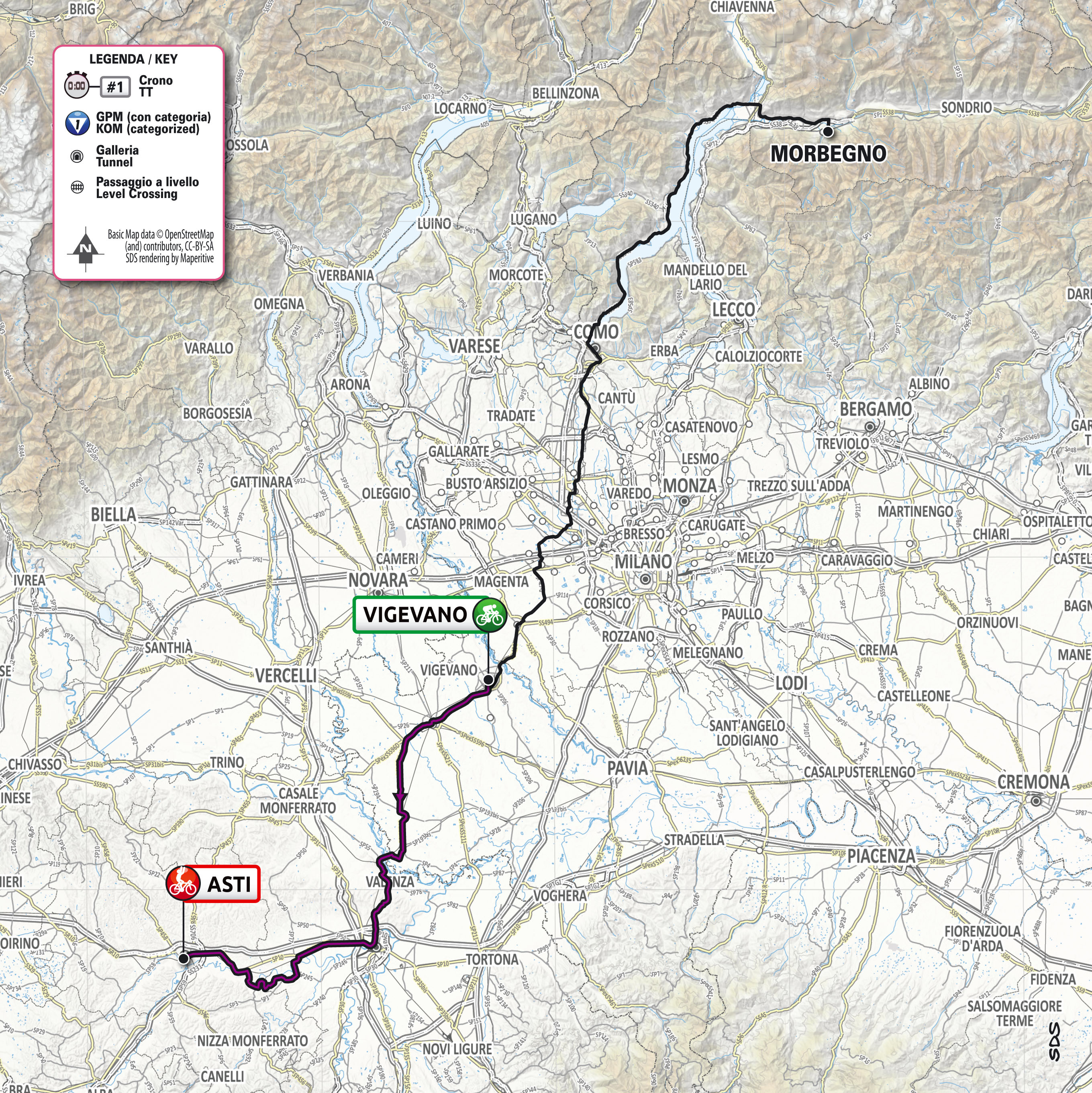 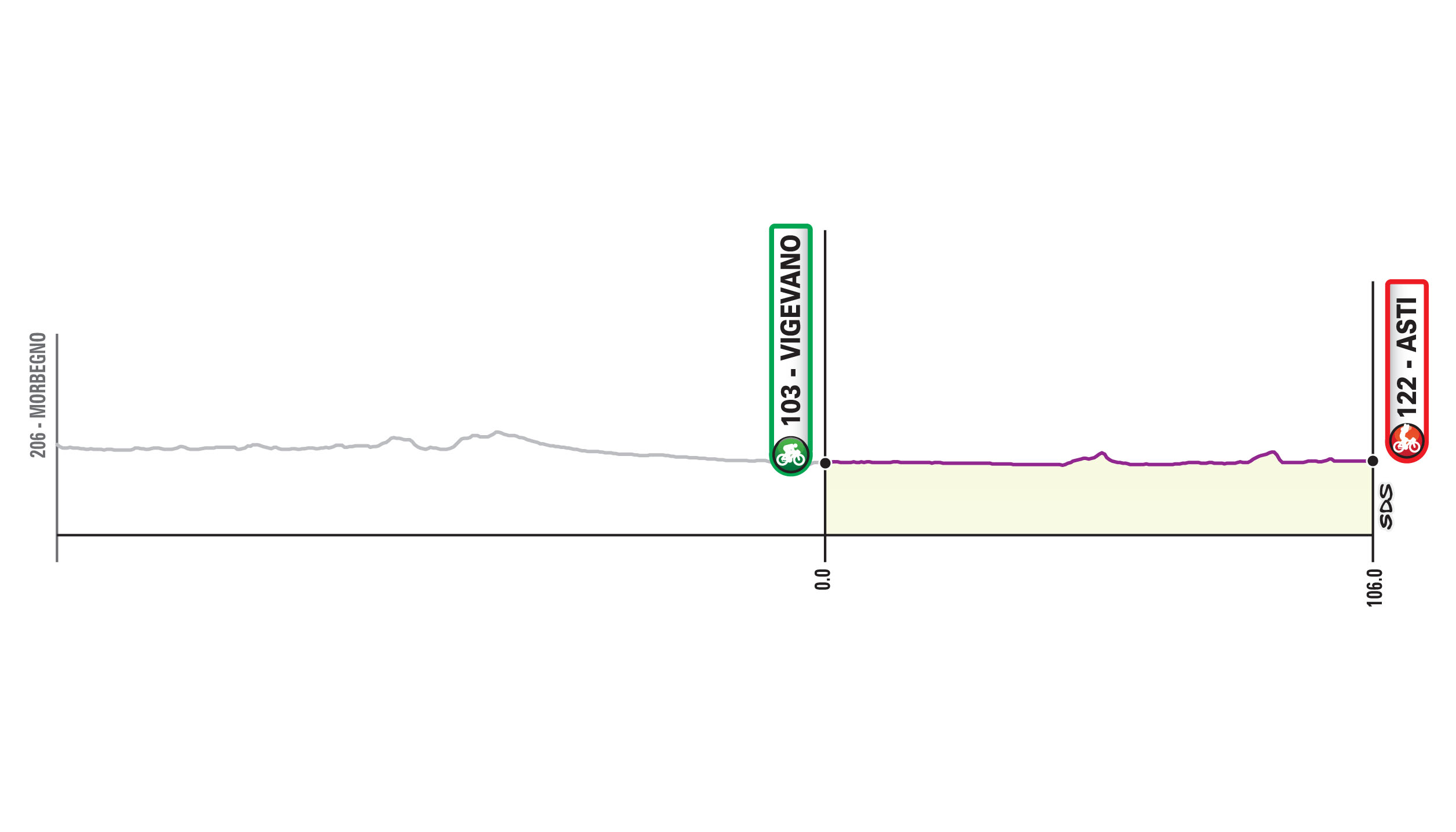 Vigevano is a town and comune (township) in the province of Pavia, Lombardy, northern Italy, which has many treasures and a huge industrial business. It is in the middle of a district called Lomellina, a great rice-growing centre. Vigevano received the honorary title of city with a declaration of Duke Francis II Sforza on February 2, 1532. Vigevano is well known for its beautiful Renaissance “Piazza Ducale“, in the middle of the town. 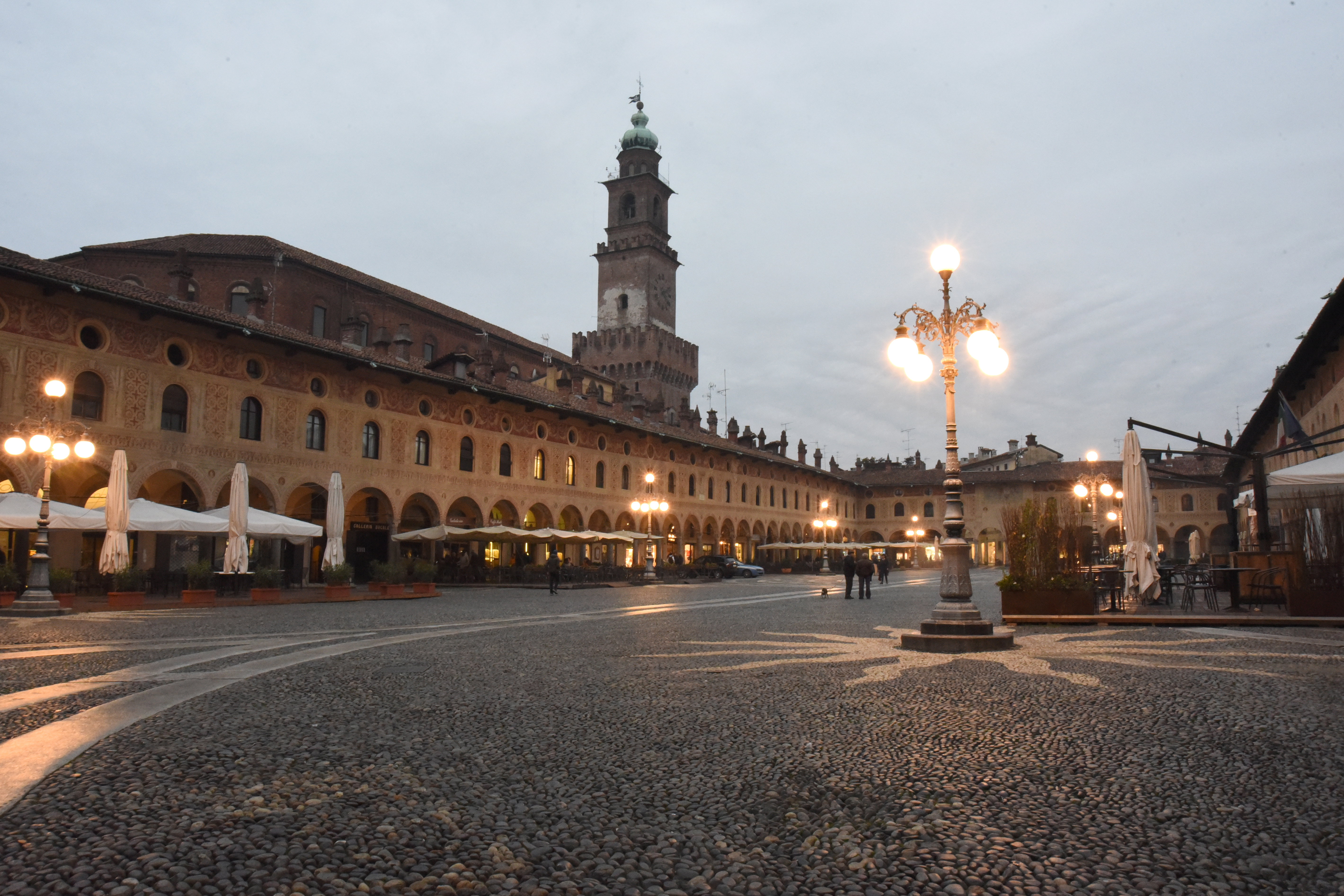 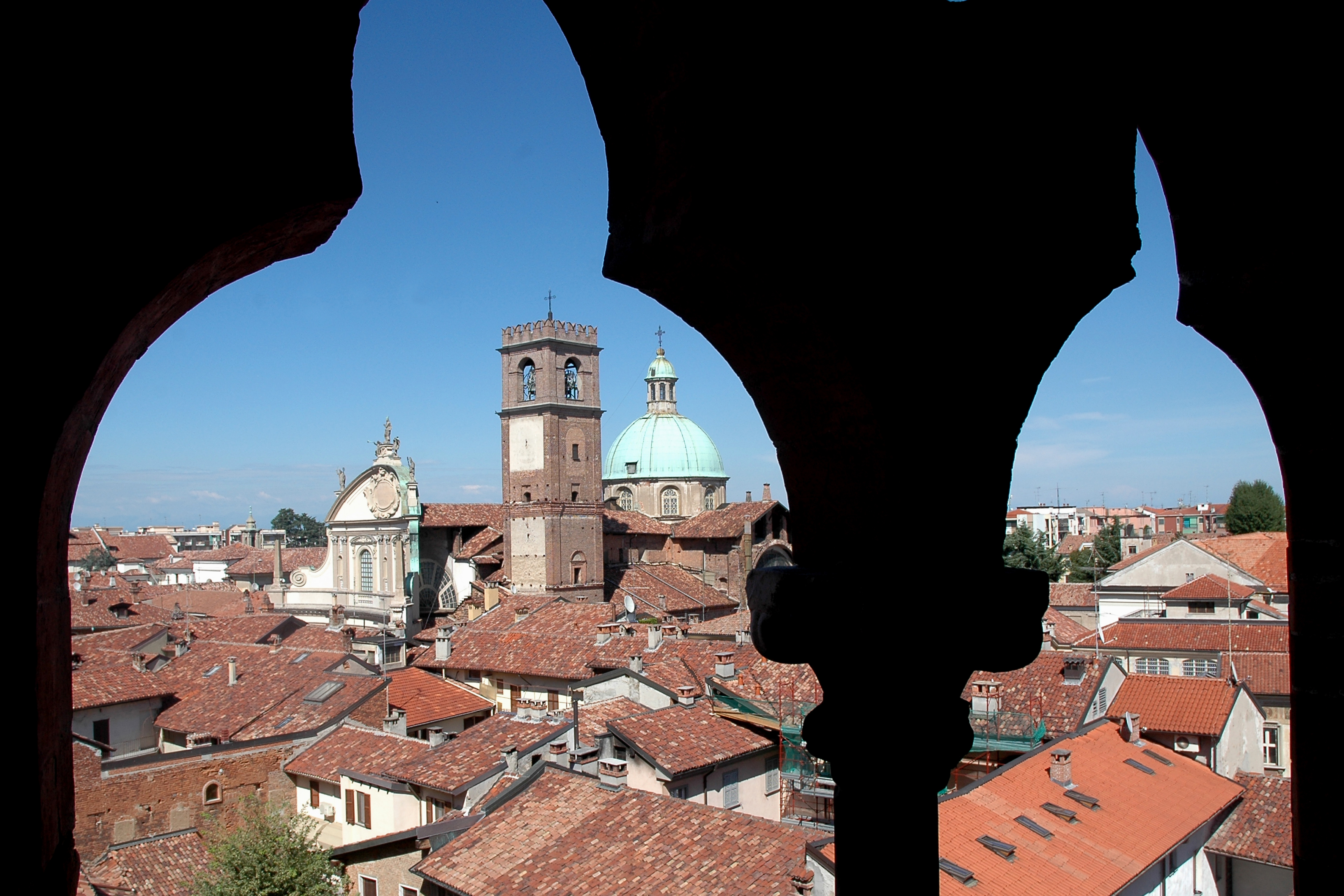 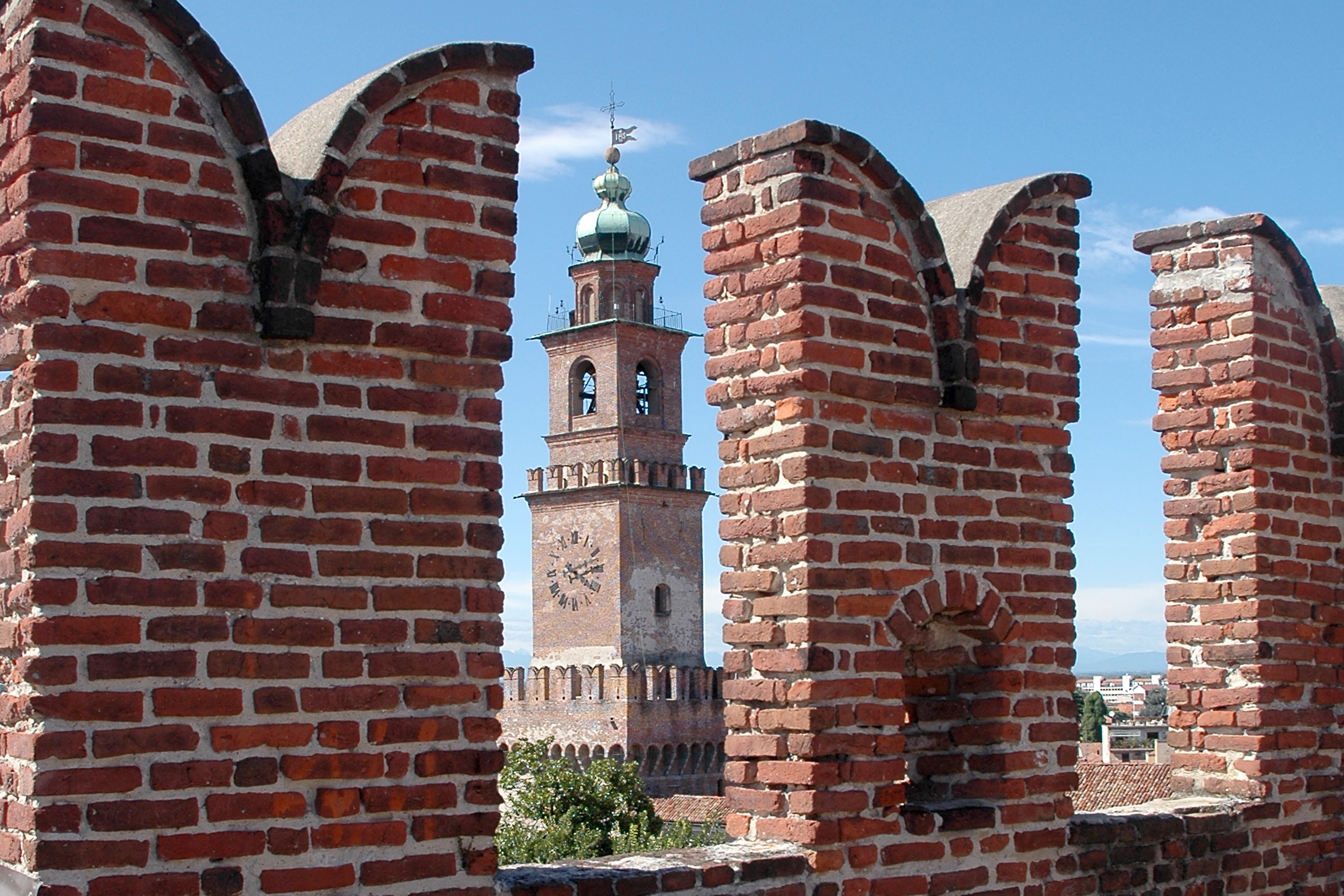 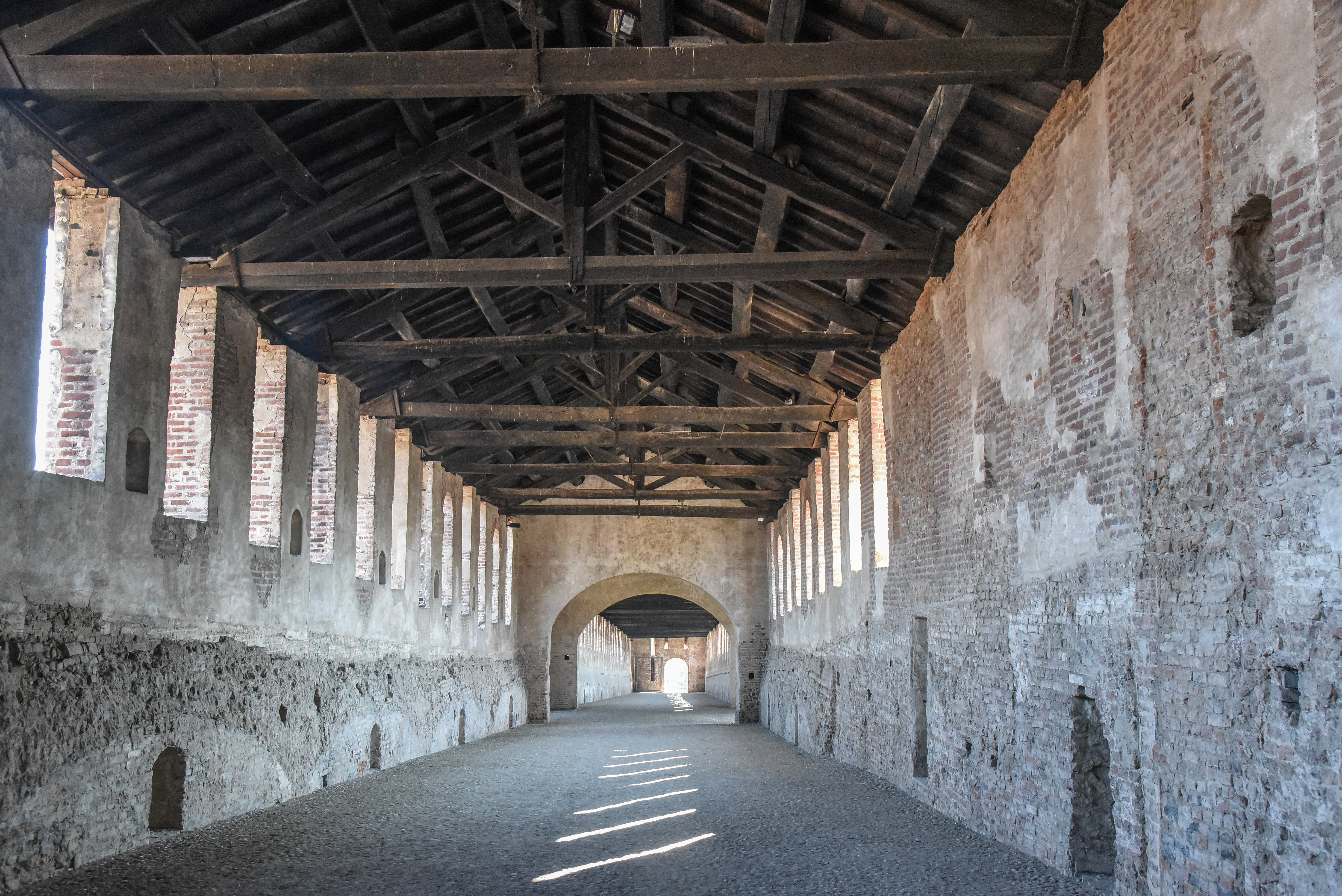 If it is true that food is culture, eating in Vigevano can be not only a stimulating experience for the palate, but above all a path that leads from the kitchen to the art, history and traditions of these places.
If the appetizers are mainly based on cured meats, with salami (the one preserved in fat and the goose one) playing the leading role, in the first courses the main element is rice. Characteristic of the area are also the ravioli and the asparagus dishes. Traditional recipes are based on pork, beef, goose and tasty Ticino fish.

Sforzesco Castle built in 1300 by Luchino Visconti. Civic Tower of the end of 1400 of Bramante inspiration. Piazza Ducale built at the end of 1400 by Duke Ludovico il Moro. Cathedral of the Renaissance period.

Modern Vigevano was born in the Lombard period near the current castle. Since the thirteenth century Vigevano decides to take sides with Milan against Pavia. From 1227 to 1745 Vigevano followed the fate of Milan and the Milanese dukedom. In the mid-eighteenth century the city passed under the Savoy and will remain annexed to the Kingdom of Sardinia until the unity of Italy. During the first and second war of independence, the Vigevano area was the site of Austrian battles and occupations. In the nineteenth century it became an industrial city and after World War II it became the world capital of the footwear industry.

Asti, the capital in the center of Piedmont and the province of the same name, is a lively and charming city rich in history and with a glorious medieval past still visible today in the fortified houses and in the severed towers that overwhelm the baroque of its churches and the majesty of its eighteenth-century buildings.
Surrounded by the hills of Langhe, Roero and Monferrato and crossed by the Tanaro river, it is famous for its DOC and DOCG wines exported all over the world.
Defined in 2019 by Forbes magazine, the perfect destination for autumn, Asti and its territory offer, all year round, the best of a holiday in Italy: an enchanted landscape, a fascinating historic center, engaging traditions (Palio, fairs , Douja d’Or, Festival delle Sagre), international cultural proposals, a relaxed and pleasant atmosphere and excellent cuisine dominated by the prized white truffle.
Vittorio Alfieri was born there, the actor and writer Giorgio Faletti and the musician Paolo Conte. 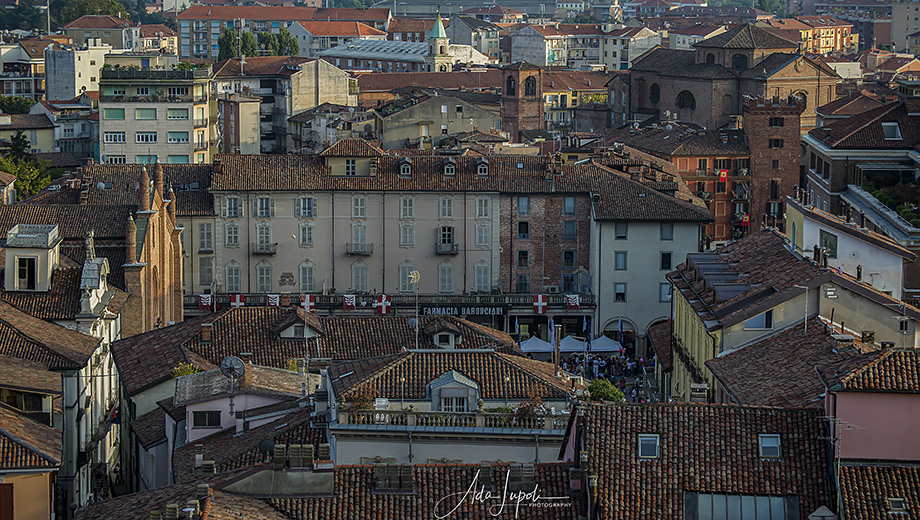 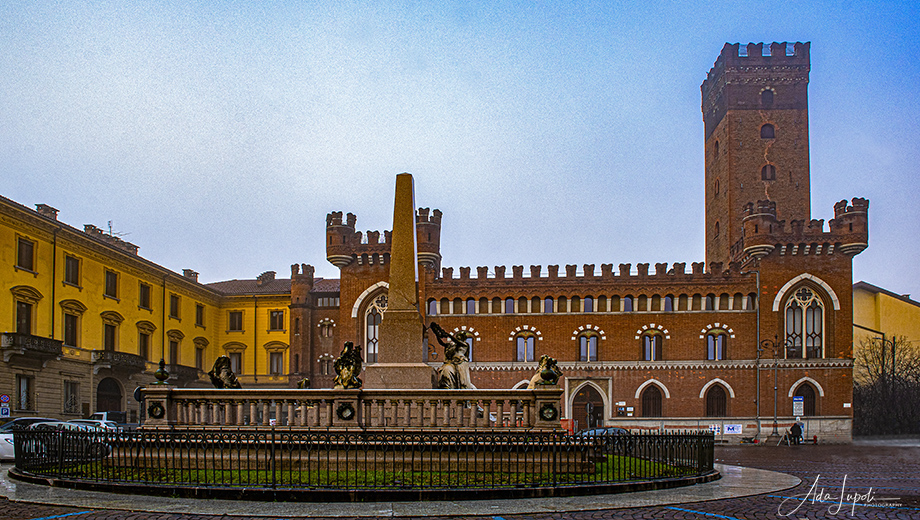 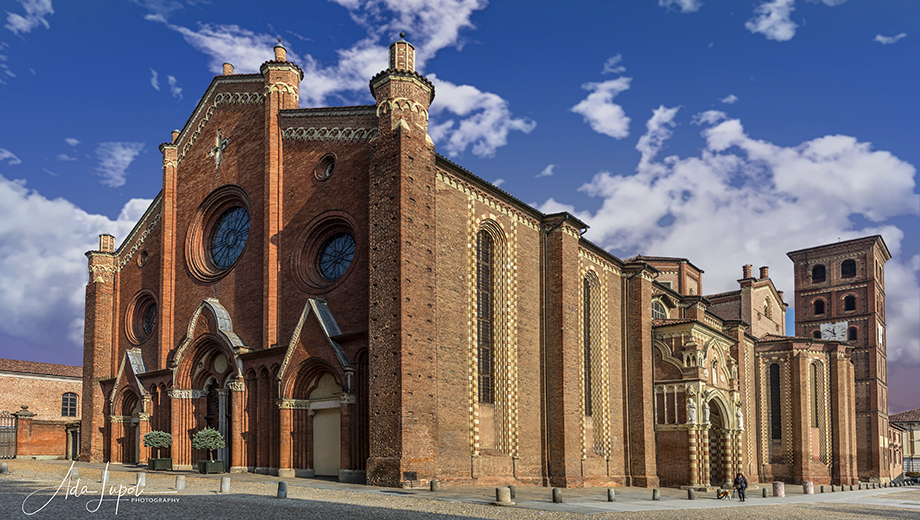 Vegetables
The large production and variety of vegetables has its highest expression in the bagna càuda, “poor” dish that has its origins in the Middle Ages. The ingredients are: salted anchovies, butter, extra virgin olive oil, garlic; everything is diluted in a pan until a hot sauce is obtained. At this point the raw vegetables typical of Monferrato will be dipped (Nizza Monferrato hunchback thistle, Isola d’Asti ivory thistle, Motta di Costigliole square pepper, Asti golden celery, Jerusalem artichoke, turnips, Castelnuovo Scrivia potatoes, etc. ).

Autumn and winter are the “main” seasons of the Asti and Piedmontese cuisine.

The etymology of the name Asti is still absolutely uncertain.
According to some scholars, Asti derives from the Latin word hasta, used to indicate the pole planted where the assets of the debtors of the public treasury and of the proscribed were sold by auction. The toponym would therefore designate the successful foundation of a colony, whose main nucleus was made up of properties of Roman citizens.
The hypotheses that trace the origin of the toponym Asti to the Ligurian root ast, “hill” and the Celtic-Germanic root ast “sheepfold” seem less likely. In both cases the primitive Ligurian (or Ligurian-Celtic) village would be indicated, around which pastoralism was practiced, located on the highest hill in the city. Asti, in reality, would have arisen not far from the Tanaro river.