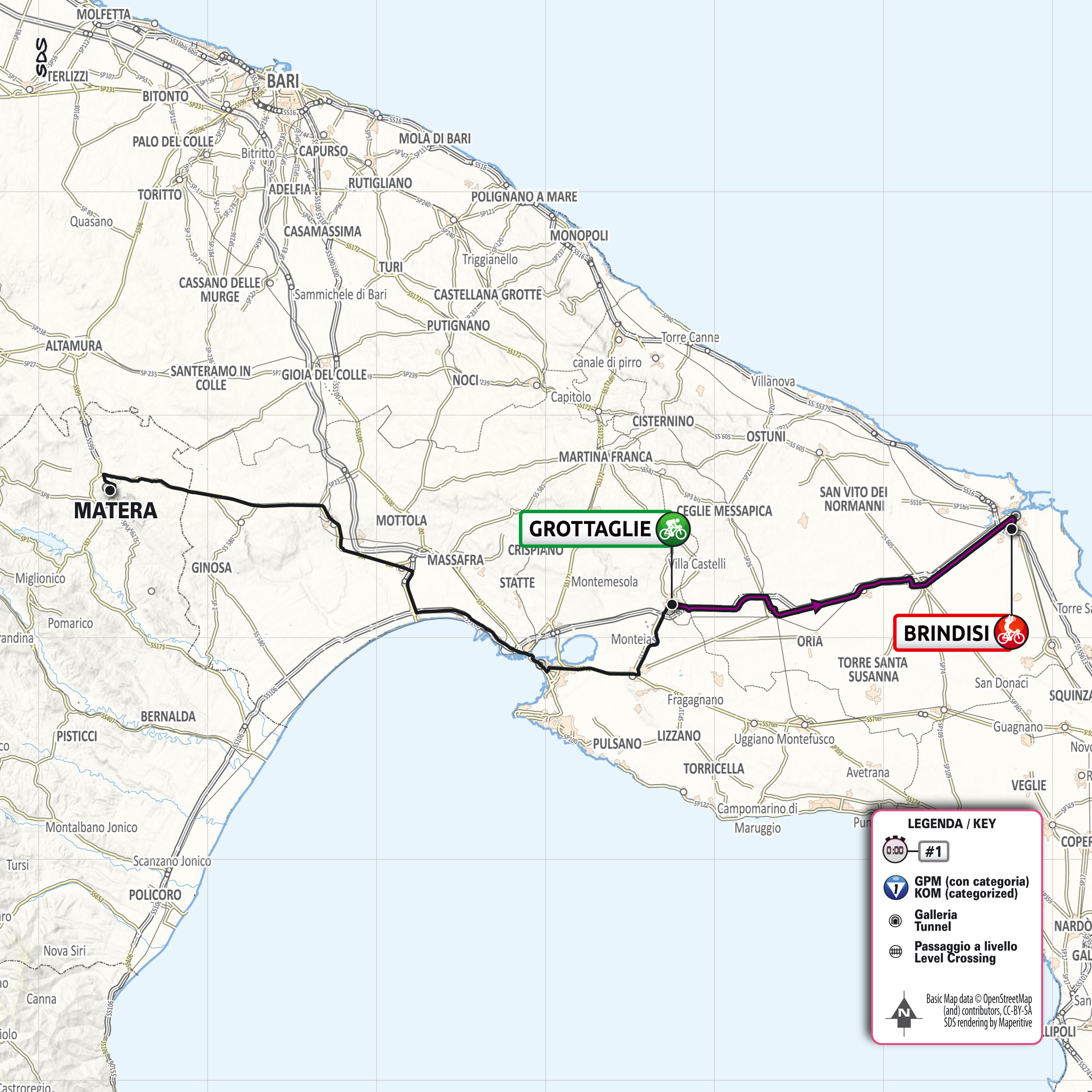 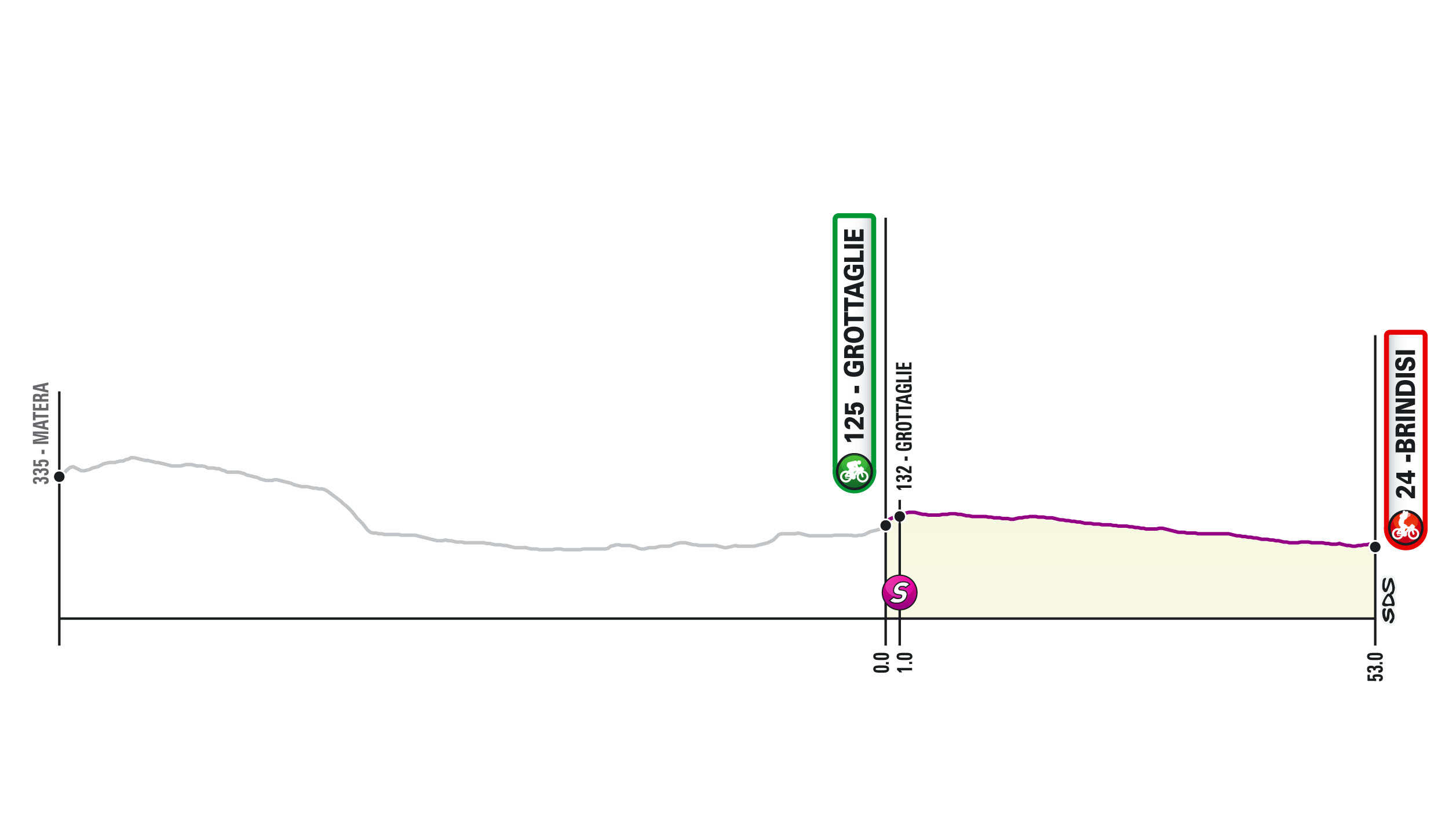 The name of the town derives from the grottoes of its ravines which conceal ancient troglodyte villages hewn in the rocks since prehistoric times. In 1060 the Normans donated the landed property to the Archbishops of Taranto and in 1297 the ancient villages were gathered inside the Casale Cryptalearum. And that was how Grottaglie was built up.
Inhabitants: 31.856 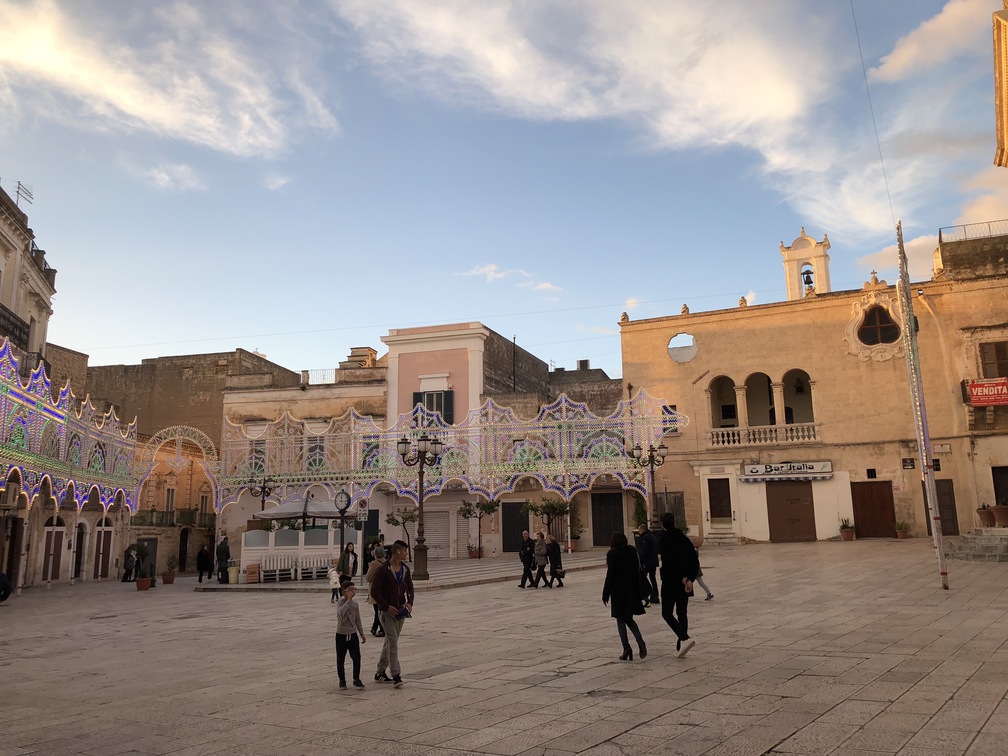 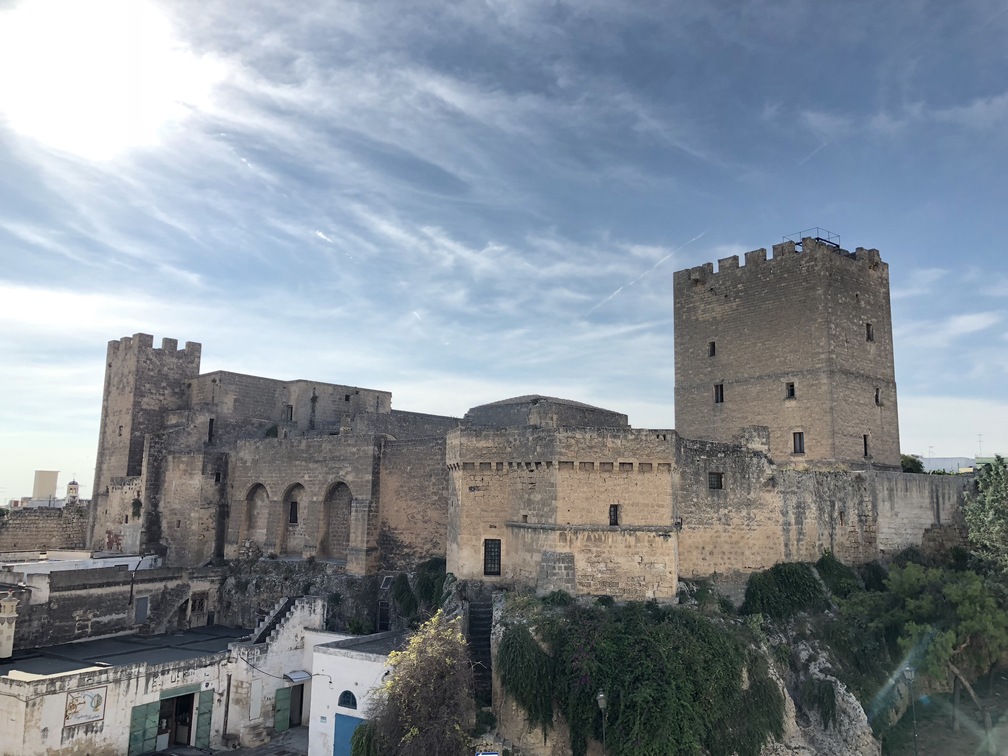 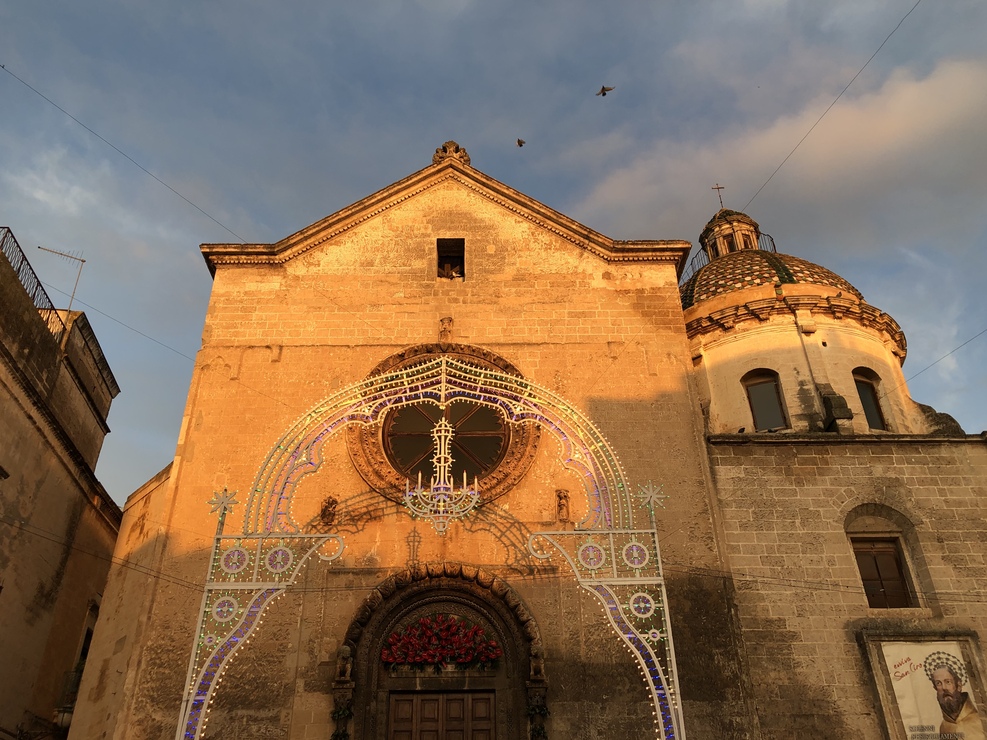 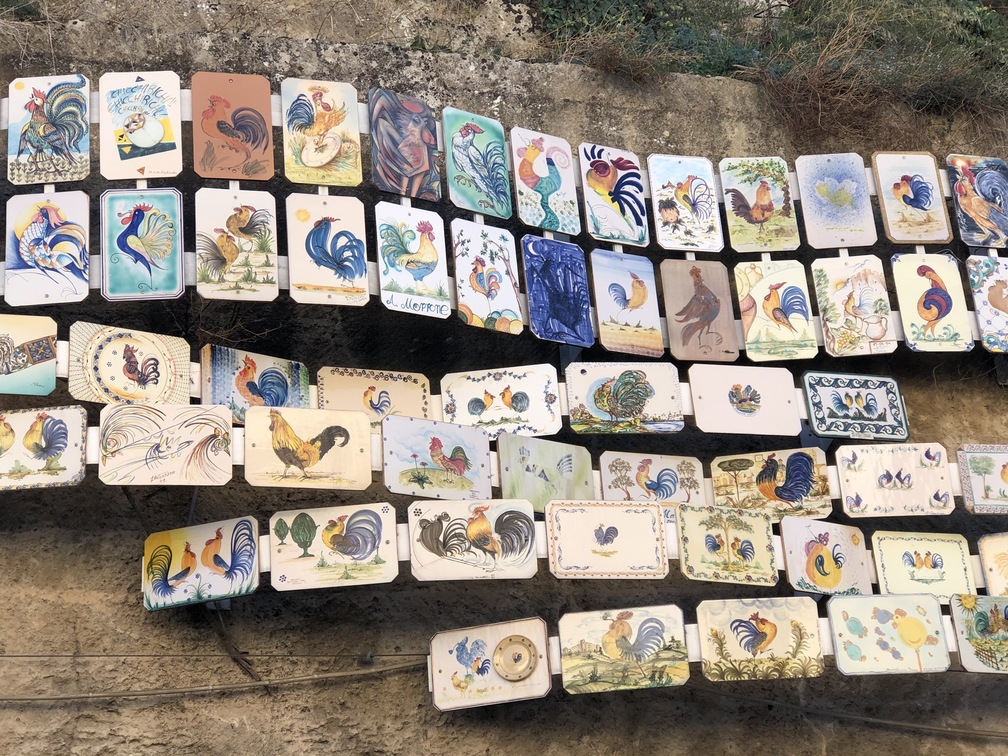 Grottaglie table grapes varieties – Vittoria and Regina – are renowned for their quality. The extra-virgin olive oil produced in the area has a smooth appearance and a pleasantly fruity flavor, its taste is slightly bitter and spicy. The cultivation of the pomegranate has a long history in town. Important pomegranates varieties are “Aco” and “Wonderful One”. Typical bakery products are friselle, pucce, taralli and other types of sweet baked products made with almonds and sugar.

Here’s a selection of the town’s must-sees and heritage sites to discover Grottaglie during your stay. The Castello Episcopio, on the top of the historic center, houses the Ceramics Museum, around it the Quartiere delle Ceramiche nestled in a rocky environment, is full of pottery studios, the Mother Church with its late-Romanesque façade overlooks the main square and the majestic stone nativity scene by the Renaissance artist Stefano da Putignano, inside the Chiesa del Carmine, worths definitely a visit! Particularly noteworthy is the breathtaking landscape of the ravines.

The name of the town derives from the grottoes of its ravines which conceal ancient troglodyte villages hewn in the rocks since prehistoric times. In 1060 the Normans donated the landed property to the Archbishops of Taranto and in 1297 the ancient villages were gathered inside the Casale Cryptalearum. And that was how Grottaglie was built up.

Brindisi stands on a natural port that has the shape of two arms (the so-called deer horns) and represents an inlet that is wedged in the Adriatic coast of Puglia. Inside the two arms, which determine the Seno di Levante and the Seno di Ponente, more external than the port are the Pedagne islands, a small archipelago used for military purposes. It has a morphology of the flat area and the entire municipal area falls within the Plain of Brindisi and is characterized by the high agricultural vocation of its land. It is located in the north-eastern part of the Salento plain, about 40 kilometers from the Itria Valley and 45 kilometers from the Ionian Sea. The northern municipal area is bathed by the main waterway of Salento, the Royal Canal which flows into Torre Guaceto. Brindisi has an area of ​​328 square kilometers and enjoys the presence of the Salento Airport. 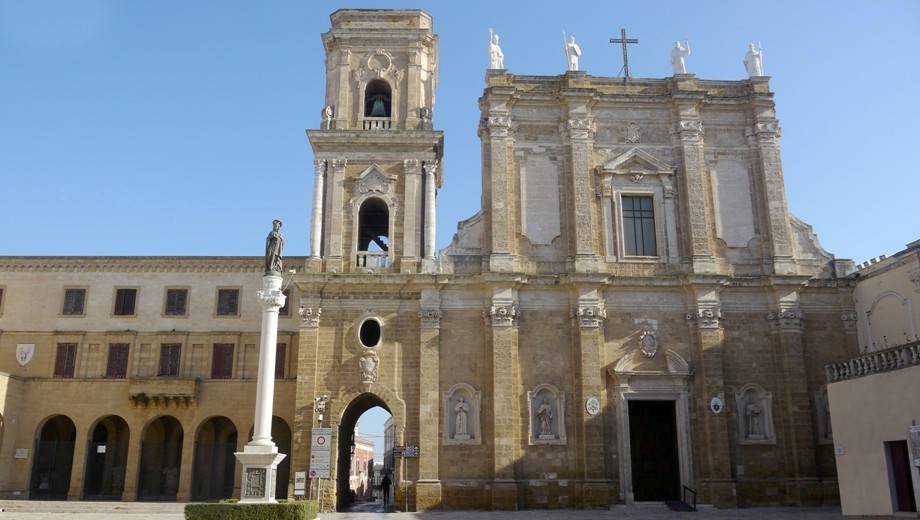 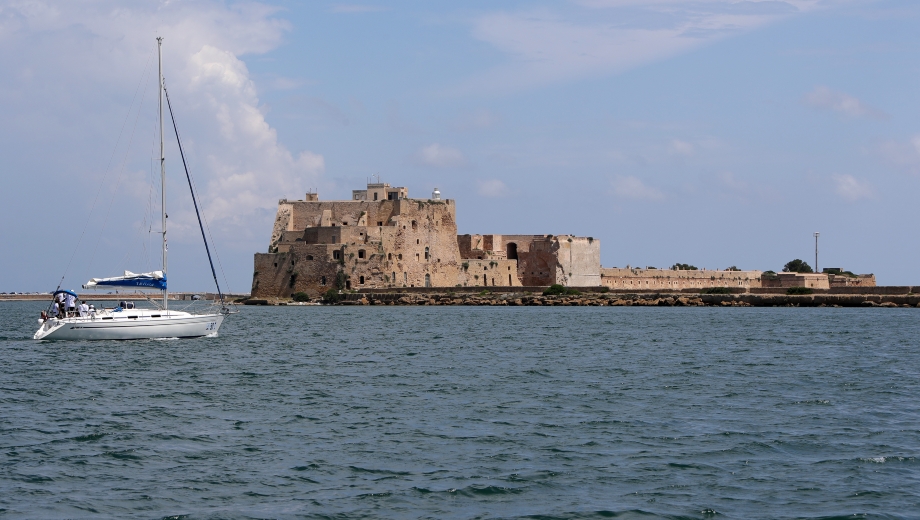 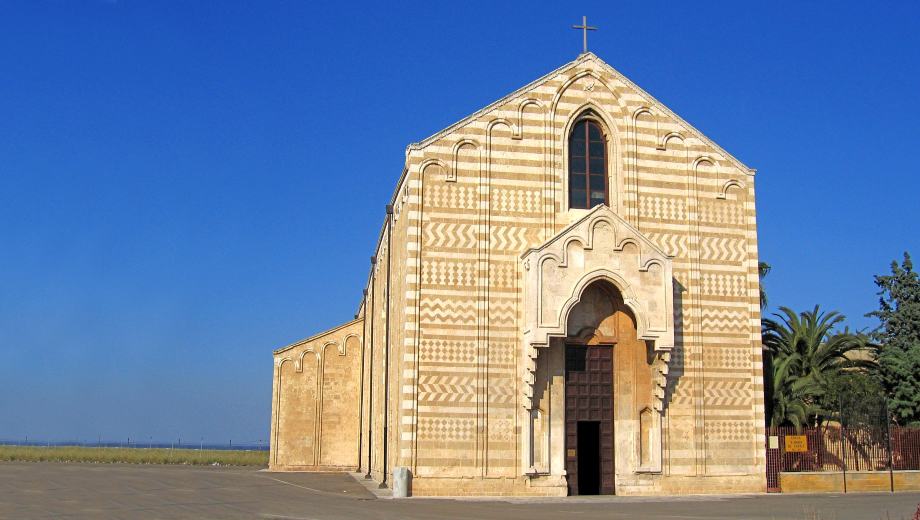 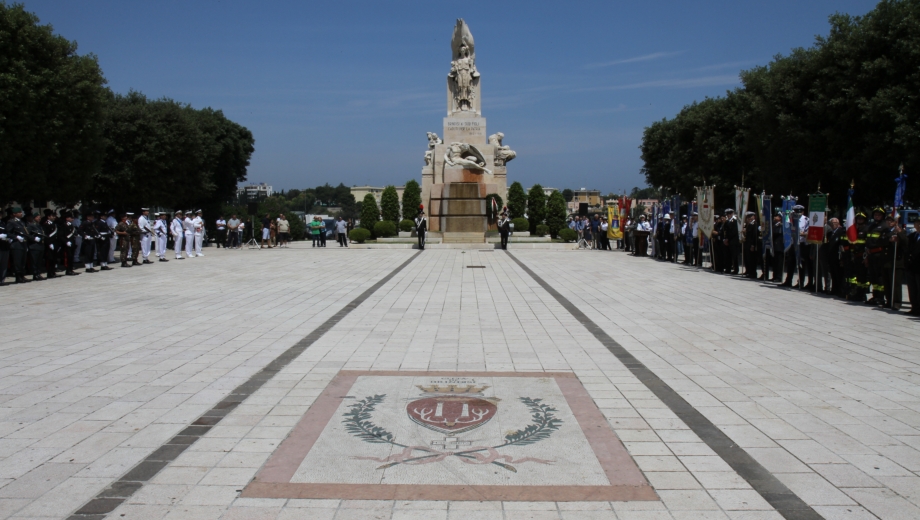 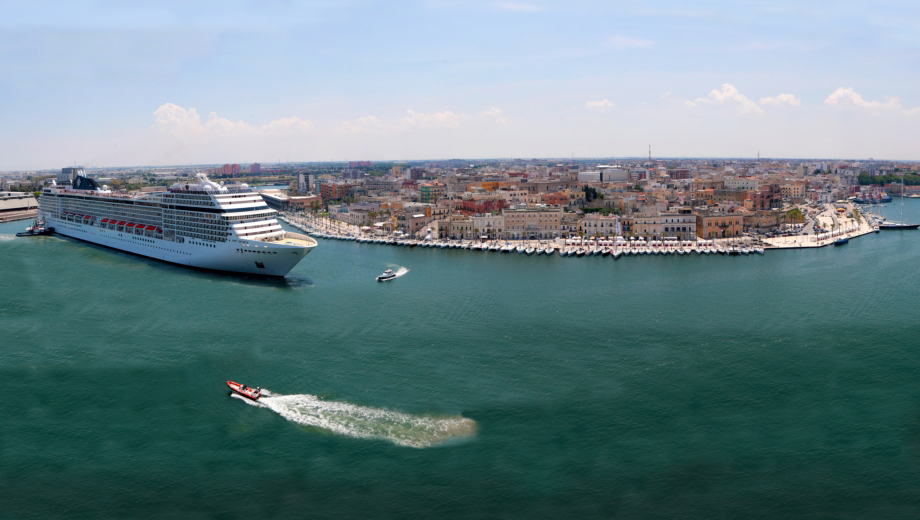 The Brindisi area provided the production of Aleatico di Puglia Doc, Brindisi Rosso and Rosato Doc and Puglia Igt. Furthermore, typical varieties such as black Malvasia di Brindisi, Sangiovese, Negroamaro, Ottavianello, Novello and Susumaniello are produced. The typical cuisine is mainly based on the use of traditional agricultural and sea products.

The name of the city derives from the Latin Brundisium, or deer head, probably referring to the shape of the animal’s head that characterizes its port. The city has very ancient origins, already called Porto d’Oriente. The first findings date back to the Bronze Age. When it was conquered by the Romans, in 267 a. C., became one of the most important airports with Greece and the East. Also in the Roman period, the consular offices Appia (also called Regina Viarum) and Traiana were built. In Brindisi, in 19 BC, Virgil died.