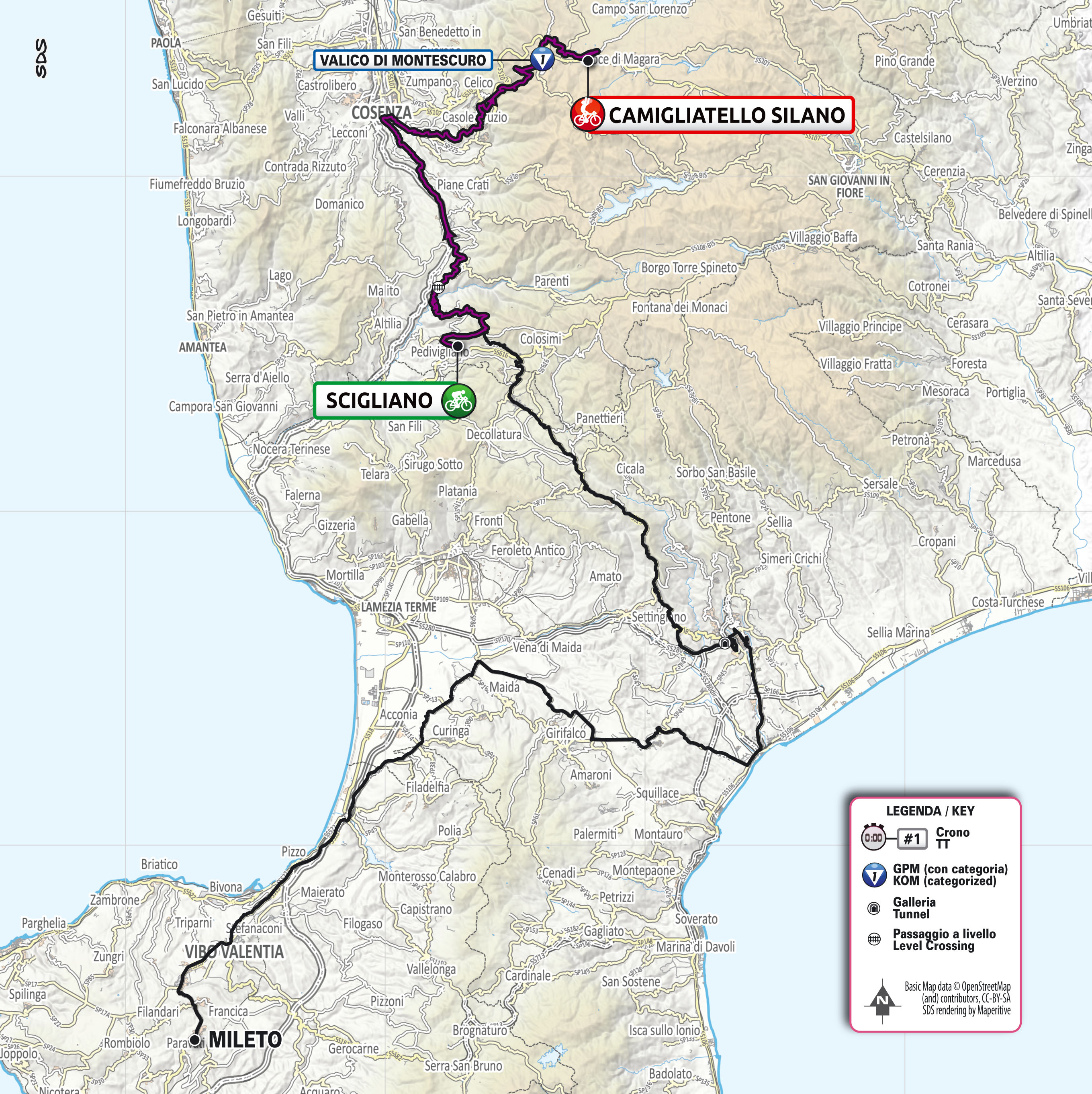 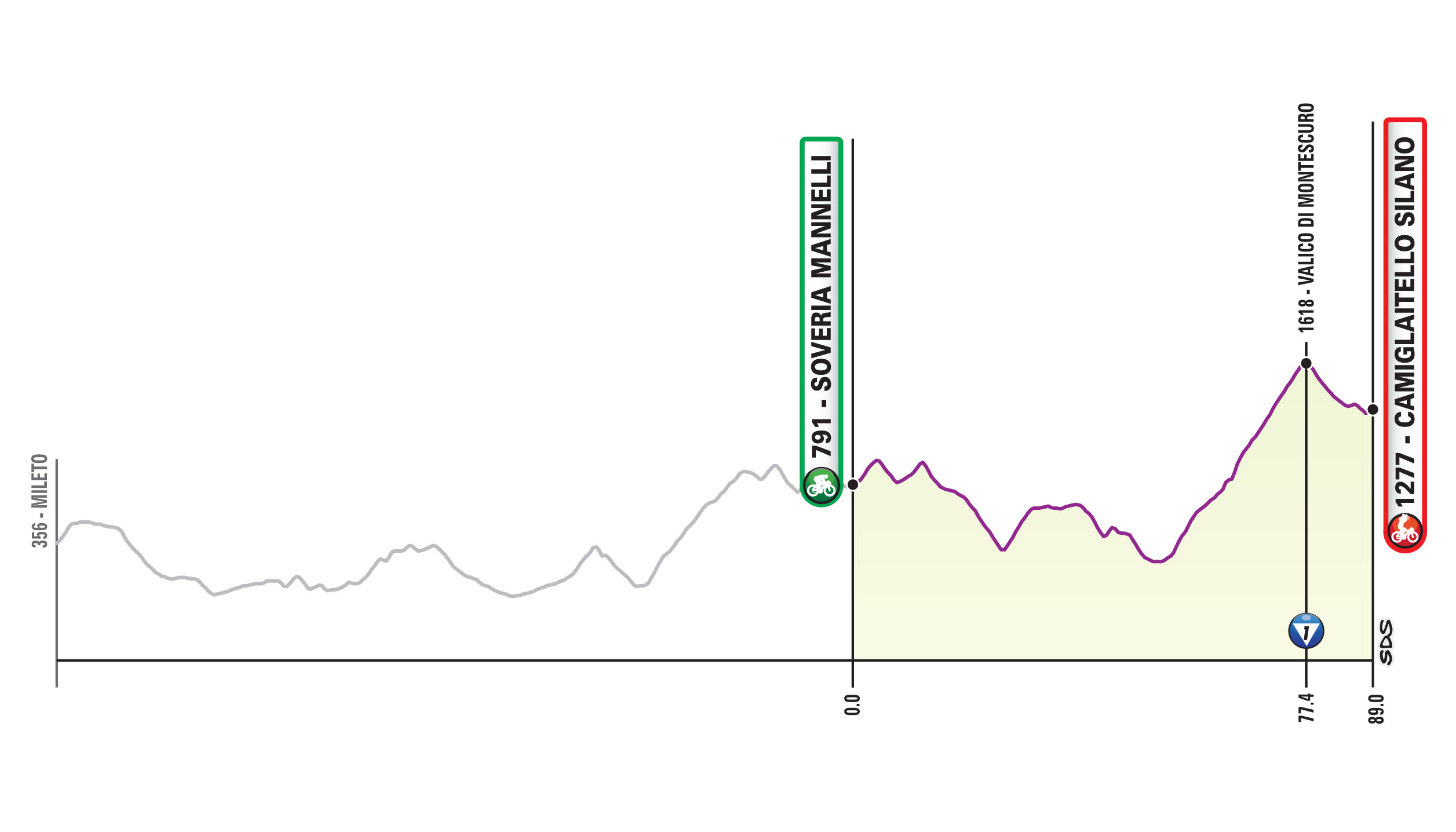 Scigliano is an old town, originally named “Sturni”, whose inhabitants together with the ‘’Argentani” were mentioned by Plinio in his works. During the Middle Age Scigliano not only hosted one of the most prestigious University in the kingdom of Naples, but it was also a royal town that redeemed itself  from the feudalism of the Lords Di Gennaro, Firrao and Principe d’Aquino. For this reason, in 1636 it was officially recognised as a town- the fourth in the Cosenza’s territory. 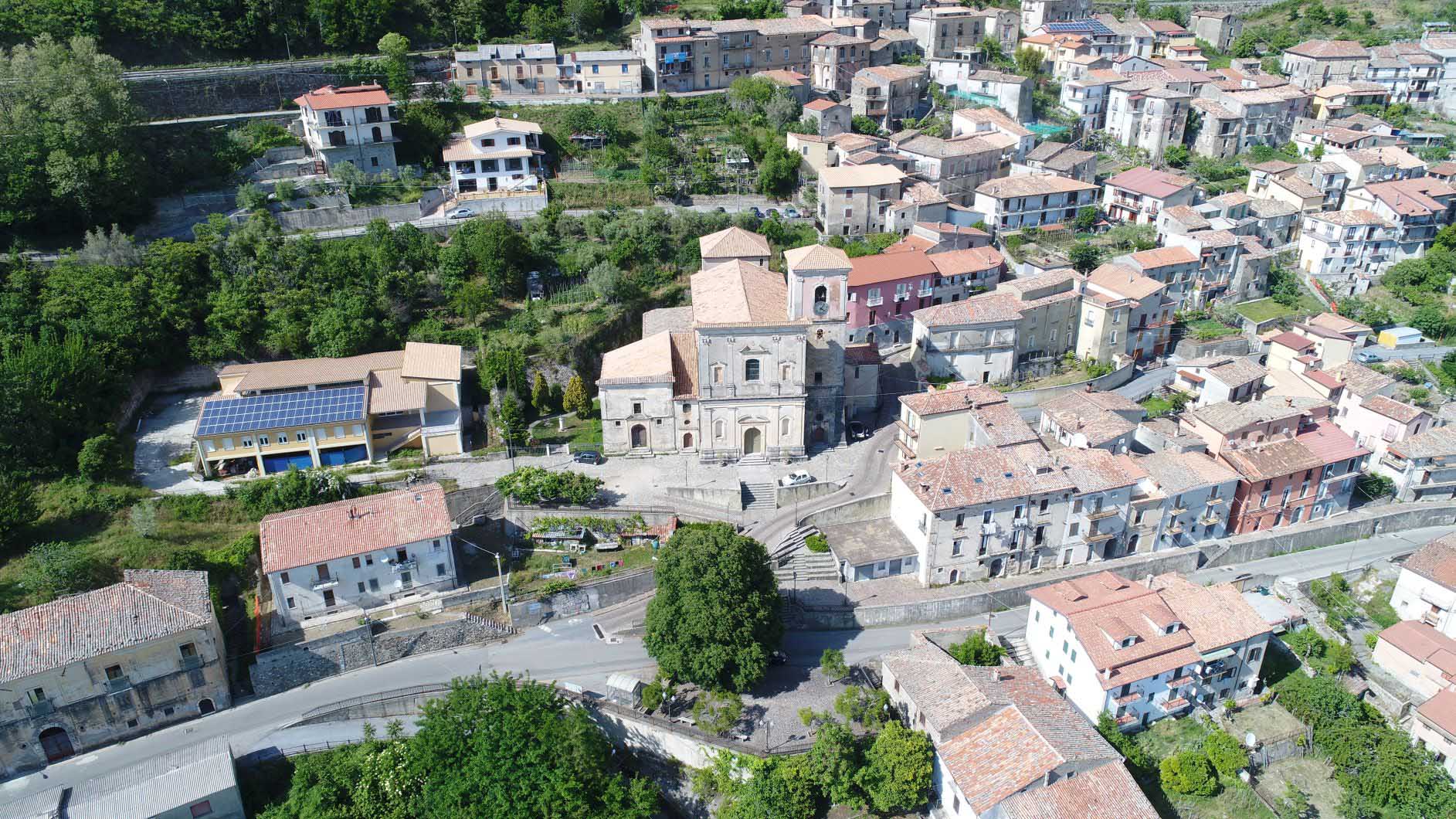 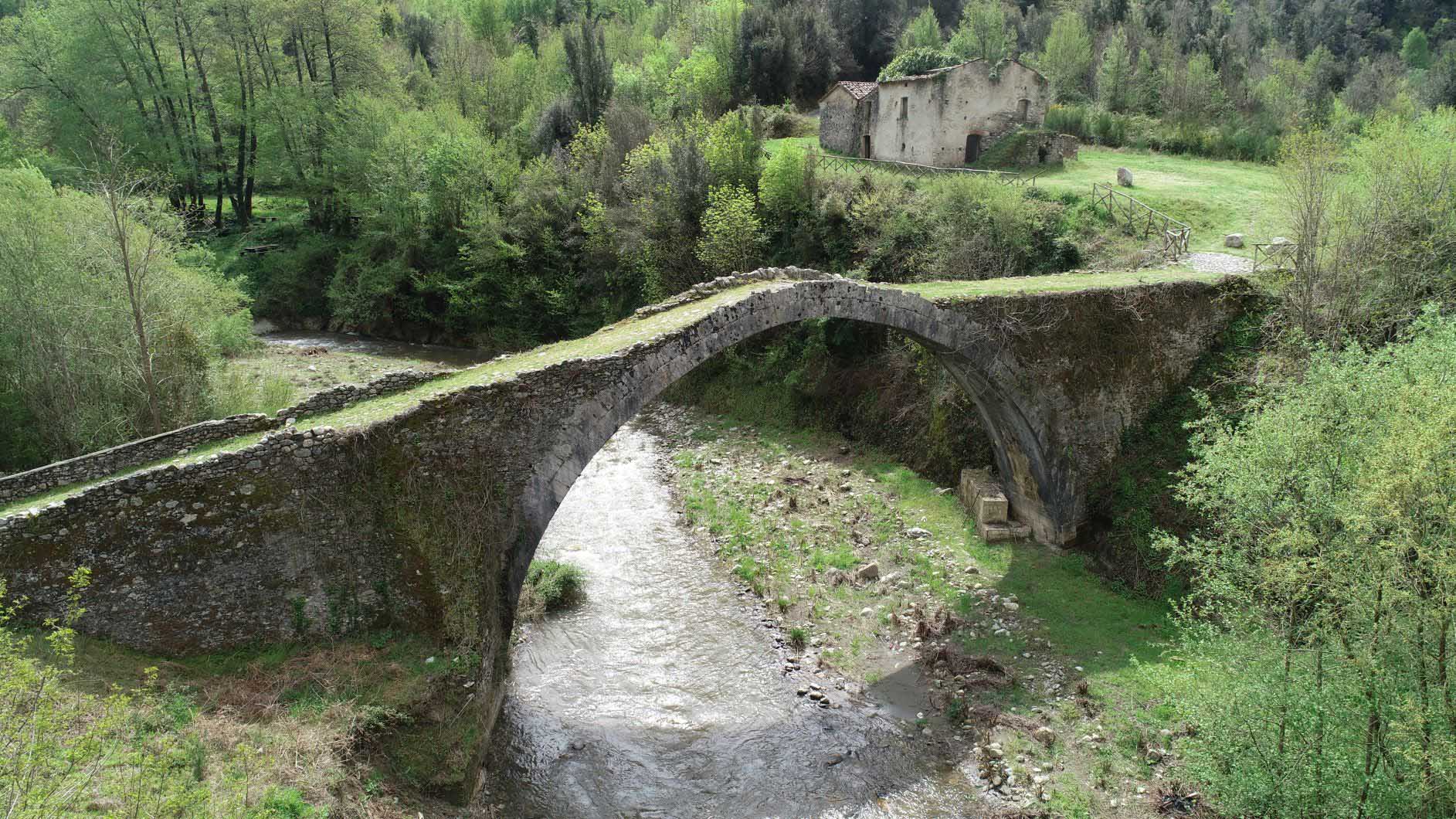 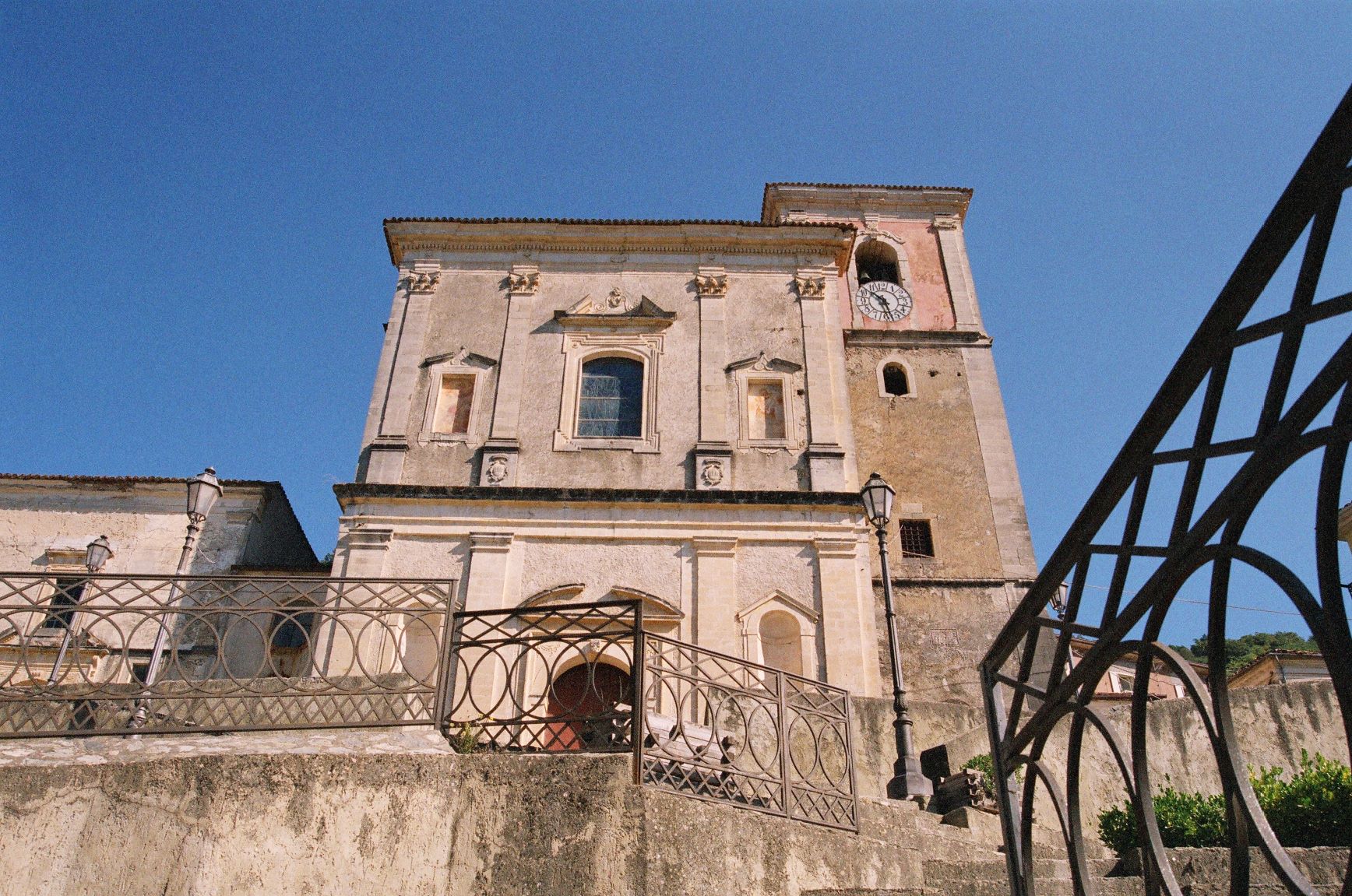 The typical meals are mainly made with porcini mushrooms, pork meat, legumes, cheese, sausage and “salami”. The wine Savuto ( DOC) is extremely refined since the roman arrival in southern Italy. Nowadays in the High school “IPAA Scigliano” three types of wine are produced: the red one, Savuto, the rosato one, Oleandro and the white one, Mimosa.

The Roman bridge, the symbol of pride of our community, also known as “Annibale’s Bridge”, is one of the most ancient bridges in Italy and in the world. This building is located nearby the Savuto river on the ancient  avenue “Via Popilia”  and it dates back to the 121-131 B. It was built as a dry stone wall with red tufa blocks for the archs. On the territory there are almost 25 churches, all of them very ancient and well preserved.

Spezzano della Sila is one of the Italian municipalities of around 4,500 inhabitants. Spezzano della Sila is located in the province of Cosenza and it is located over the hill of the pre-silan area. The average altitude is 900 meter over the sea level and it is far away 15 kilometers from the city of Cosenza. The municipality is within the area of the National park of Sila (Parco Nazionale della Sila). Moreover, within the same municipality is located the Camigliatello Silano that is one of the most famous mountain touristic place in Calabria, territory of the Cecita lake, of the ski lift, and of numerous public biogenetic reserves. At the end of the IX century, Spezzano were created by refugees from the city of Cosenza, escaped from the city due to the Saracens incursions. In the historical documents dated at the middle of year 300, the name of the village was Speciano Magno. In fact, the name of municipality has been Spezzano Grande until the 1928, at that time the village of Spezzano Piccolo has been included in Spezzano Grande. However, the two villages were splitted again in 1937. 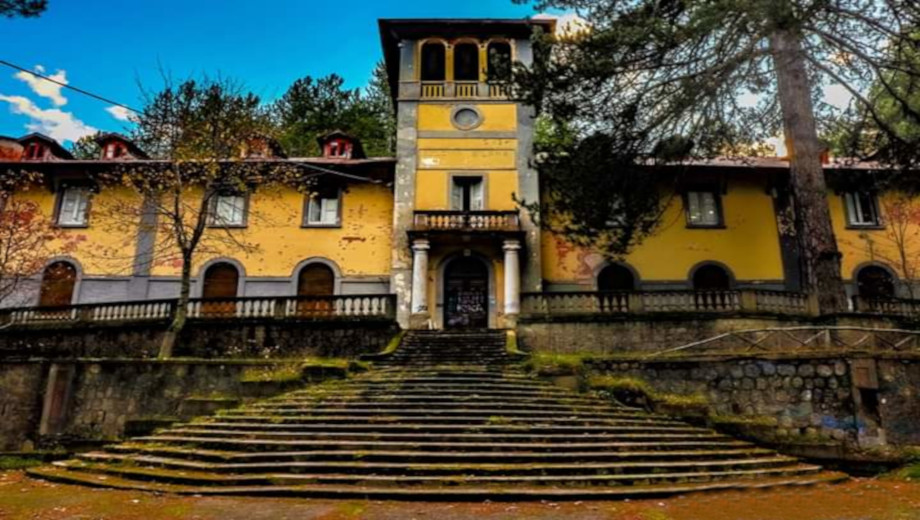 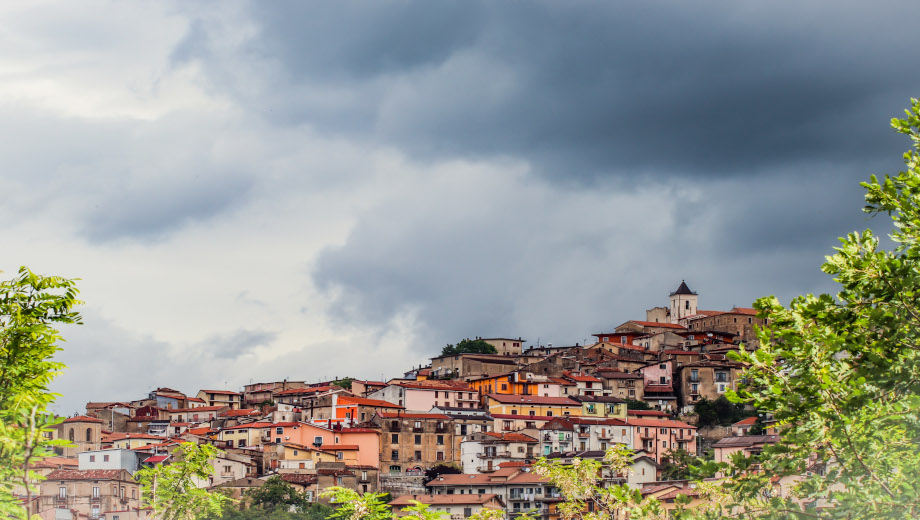 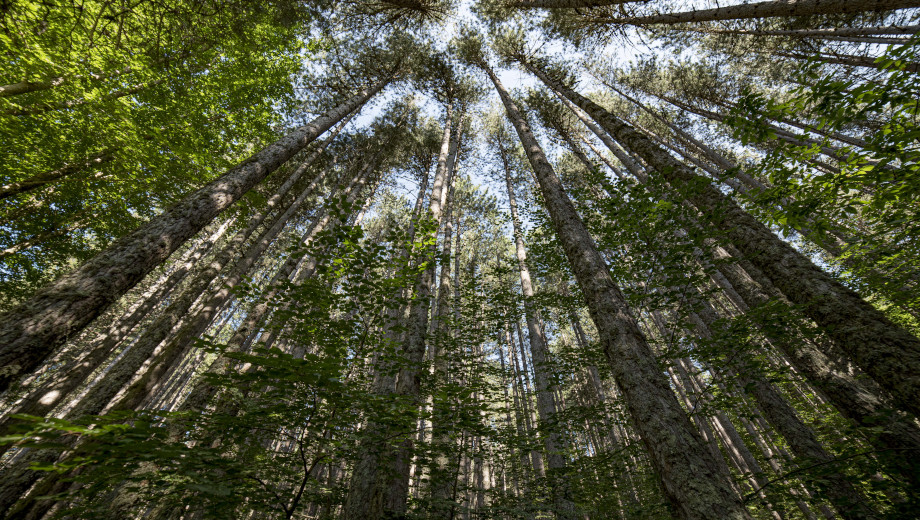 On the fertile lands of the Silan plateau there are various excellence that can be found in the local farms, in the restaurants and in the shops. These excellence honor the generosity of this territory.
There are several typical products to be discovered and to be tasted: the Caciocavallo silano D.O.P., the Patata della Sila I.G.P. the Pecorino della Sila, the podolica meat, and the black pig of Calabria.
However, the most famous typical plate is the “Coccìa” (see the picture). The dish is made with pork, sheep and goat, and it is prepared with boiled wheat and salt, and then baked.

In the recent years, the Calabria Railways are organizing a trip by the “Treno della Sila” from Moccone to San Nicola Silvana Mansio (the highest railway station in Europe). The line operate on the Cosenza – San Giovanni in Fiore line. This narrow-gauge line become a great and important tourist attraction in this short section. In fact, the journey on historical carriages, dated 1932, driven by FCL steam locomotives, represents a great attraction for tourists and rail enthusiasts, fascinated by the landscapes that this railway crosses.